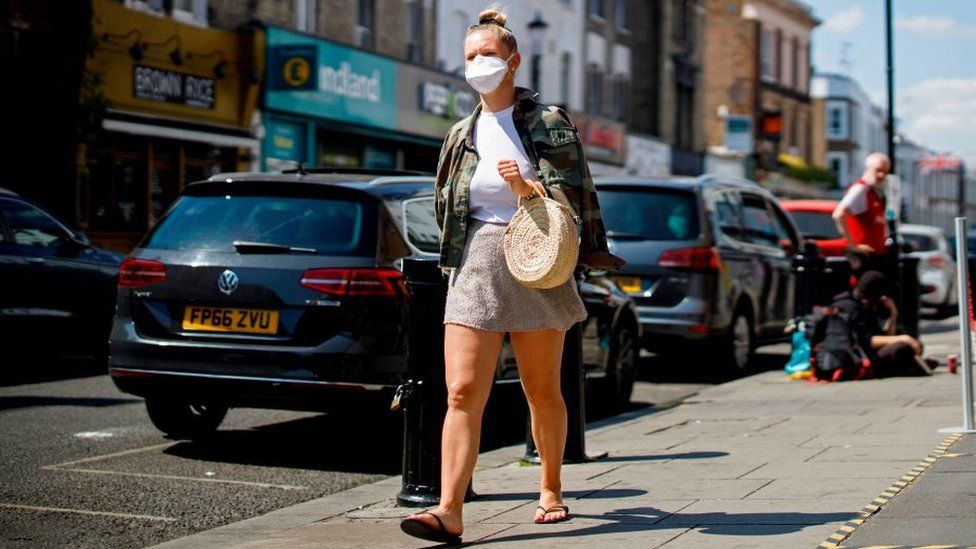 The Office for National Statistics said consumer spending increased as Britain continued to emerge from lockdown.

But that was offset by falls in other areas of the economy, leaving growth for the three months of 1.3%.

That leaves the economy 2.1% smaller than in the final three months of 2019, before the coronavirus pandemic hit.

“However, these were partially offset by falls in both the manufacture and sale of cars.

“Notably, business investment remained well down on pre-pandemic levels in the three months to September,” he said.

On a monthly basis, the economy expanded by 0.6% in September, the ONS said.

“The economy continues to recover from Covid and thanks to schemes like furlough, the unemployment rate has fallen for eight months in a row and we’re forecast to have the fastest growth in the G7 this year,” he said.

However, some business leaders were more cautious, with Suren Thiru, head of economics at the British Chambers of Commerce, saying the data points to the UK economy “only likely to return to its pre-pandemic level next year, behind many of our international competitors”.

“Although monthly output rebounded through the quarter from July’s contraction this is more likely to reflect a temporary boost from restrictions easing, rather than a meaningful improvement in the UK’s underlying growth trajectory,” he said.

As expected, the UK economic rebound from the coronavirus restrictions slowed in the third quarter of the year between July and September.

The fact that this was a little lower than expected, and lower than other G7 European economies, reinforces some concerns about the strength of the recovery in the face of supply chain challenges, and consumer weakness.

The economy still has not caught up with its losses during the pandemic. On this normal quarterly basis the gap is still 2.1% and will not be filled until in to next year. Using monthly data, it is smaller.

The good news is that the service sector has now almost made up its pandemic losses, reflecting the success of the vaccine programme in reopening the economy.

The challenge now is in navigating some global and local headwinds, while the Bank of England will be starting to raise rates, and taxes and energy bills are heading up.